The ultra-fast broadband (UFB) initiative was announced in 2011 by the New Zealand Government. It aims at delivering improved broadband services to New Zealanders. The UFB build is occurring in phases, with the nationwide rollout being completed by the end of 2022.

The ultra-fast broadband (UFB) initiative was announced in 2011 by the New Zealand Government. It aims at delivering improved broadband services to New Zealanders. The UFB build is occurring in phases, with the nationwide rollout being completed by the end of 2022.

Fibre provides Kiwis with a great experience with consistent speeds and no buffering even at the busiest time of day. The guaranteed quality of connection also helps businesses to manage their activities more efficiently and allows them to configure, scale and secure their network.

The first phase of the UFB build will bring fibre to 75% of the country by the end of 2019.

This initiative is being rolled out, managed and funded through a public-private partnership between Crown Infrastructure Partners (CIP) (formally known as Crown Fibre Holdings) and four local fibre companies. CIP is working with its deployment partners to roll-out UFB and UFB2.

In the first UFB rollout phase, we are deploying fibre in most of the areas, with the exception of Northpower (NFL) deploying fibre in Whangarei, Ultrafast Fibre (UFF) covering several towns across the central North Island, and Enable Networks (ENL) building fibre in areas of Christchurch.

On 26 January 2017, the New Zealand Government expanded the original UFB programme to include additional areas. This second phase of the UFB rollout, called UFB2, means that 85% of New Zealanders will have fibre access by the end of 2022. This initiative will extend the reach of the fibre network in New Zealand by 10%. When UFB2 is completed, 423,000 more Kiwis will have access to fibre broadband nationwide, ranging from Northland to Wellington, Marlborough to Bluff.

Chorus has an agreement with CIP to extend our UFB  rollout to a further 169 areas extending from Taipa–Mangonui in Northland to Bluff in Southland. For futher infomation please download a copy of our press release and the list of Chorus UFB2 areas.

This will make fibre available to an additional 200,000-plus homes and businesses beyond the 1.1 million customers in our existing UFB rollout areas. Don’t miss the opportunity to offer the best broadband connection to Kiwis. For more information please have a look at our roll out schedule, candidate areas, coverage maps and Broadband checker.

The maps below (north island and south island) will also give you a view of where UFB and UFB2 deployment partners are responsible for providing fibre: 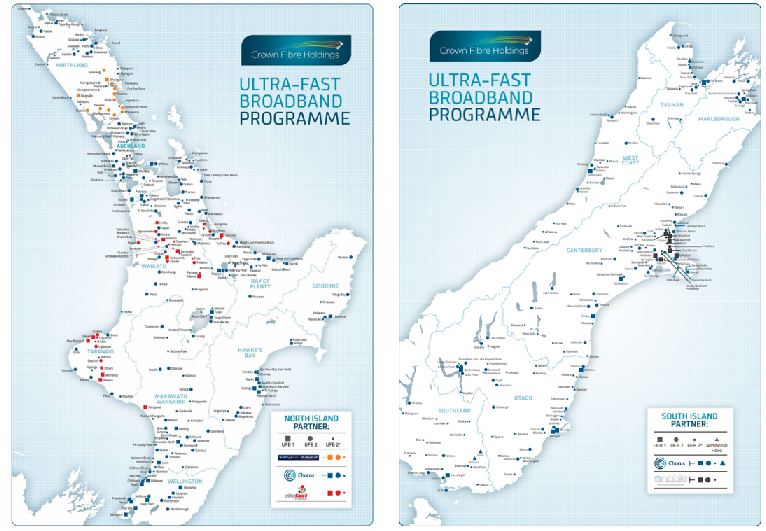 How will UFB2/2+ affect your existing connection pricing?

For our HSNS premium, Lite Copper and Lite Fibre access customers, the monthly access pricing will be updated to UFB2 pricing upon fibre build area completion due to low population density and/or cost to build in some areas. An area is considered complete when build has completed and Chorus records have been updated.

Other stories View All 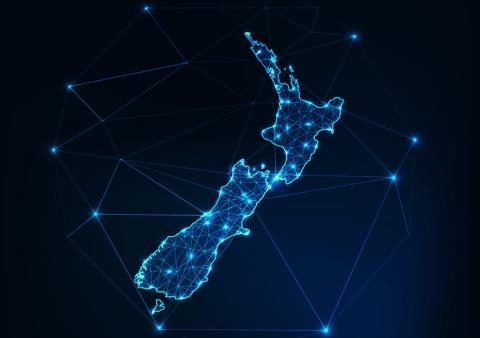 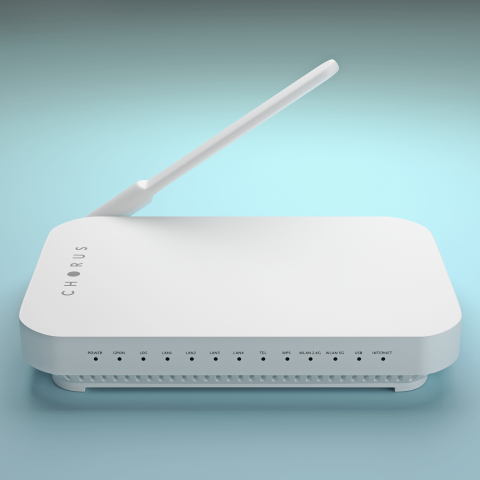 Chorus 3rd Generation ONT can turn into a residential gateway (RGW) with Wi-Fi... 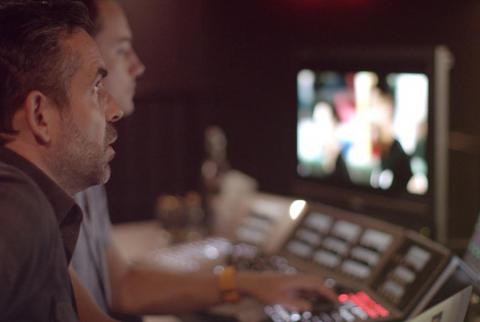 Rather than simply keeping up with the ever-growing demand for data, here...